The Mysteries of the Kingdom

The Gospel of Matthew 13 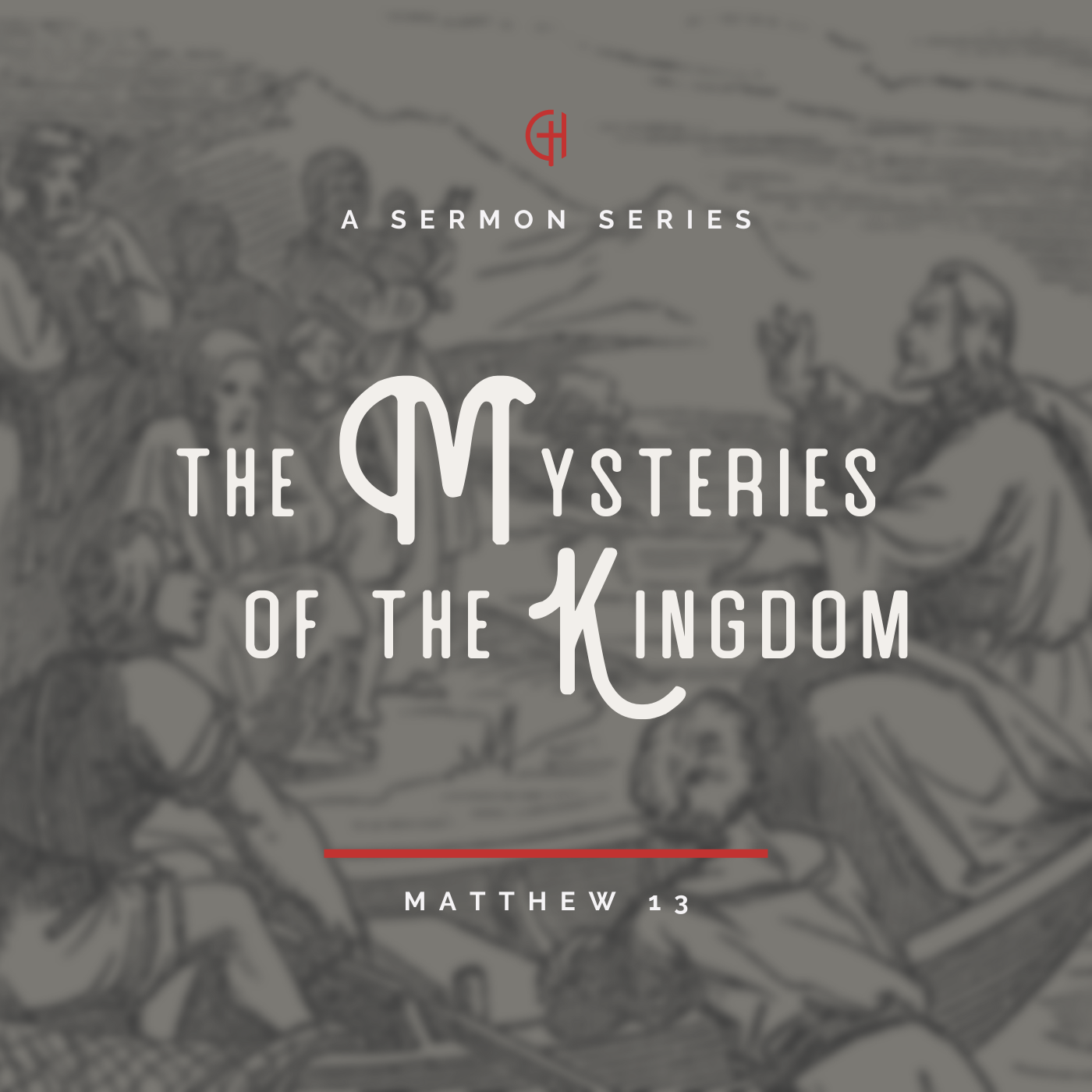 When you look at a world of billions of people ravaged by wars, diseases, famines, and natural disasters, do you wonder if Jesus is in control? It often feels like Christianity is weak and small, hated by the media, persecuted worldwide, and on the verge of being wiped out. If we’re feeling this way today - Jesus wants to encourage us this morning as He encouraged His disciples.

Big Idea: Do not be put off by what appears tiny and unimpressive - Christ will continue to transform people until His Kingdom encompasses the whole world. 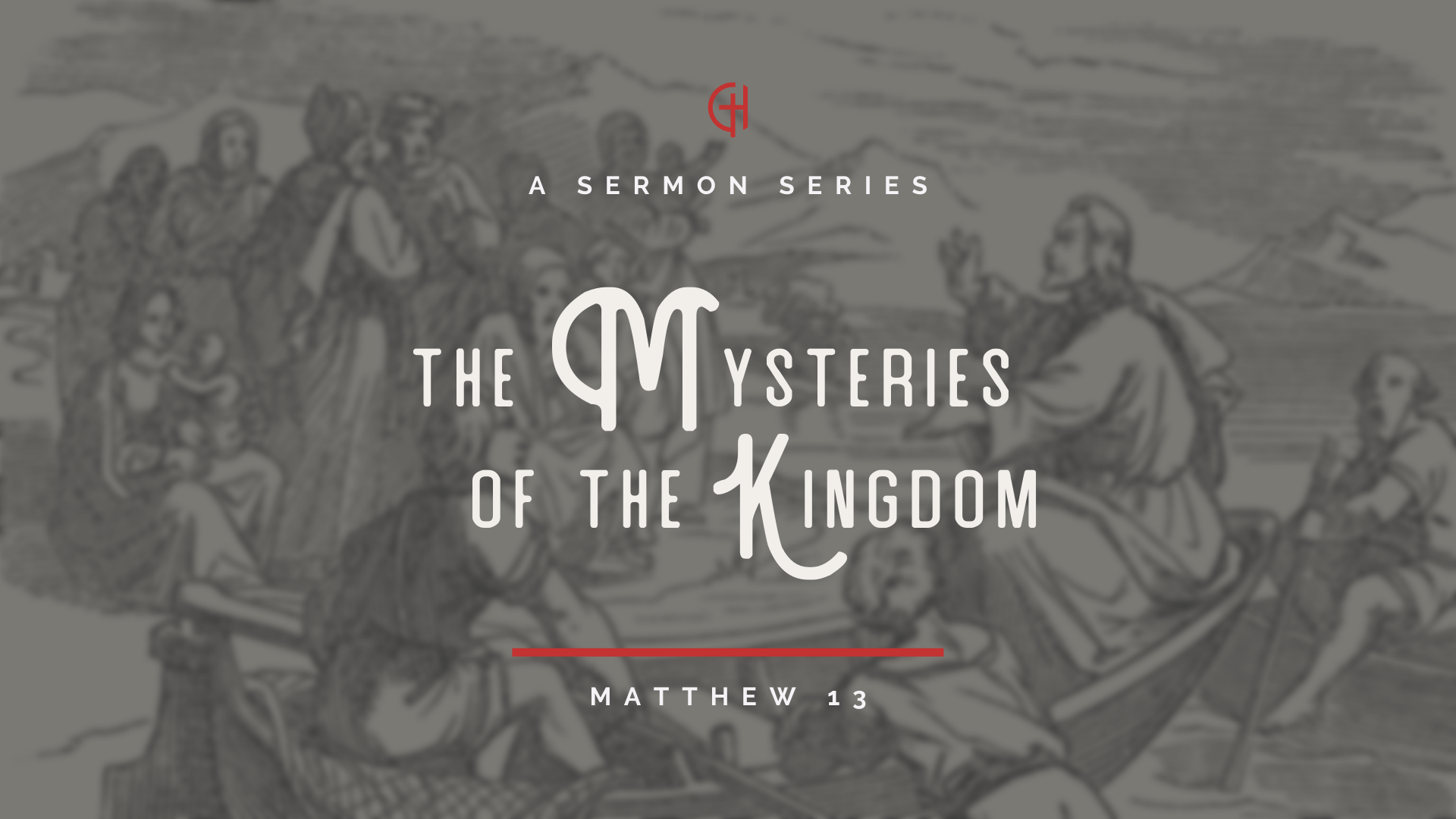 And His Own Did Not Receive Him

Dragnet and Householder: The Great Separation and Obligation

Treasure & Pearl: A People for God's Own Possession

Sower And Soils: Responding To The Gospel

"Why Do You Speak in Parables?"