The Mission of the Kingdom 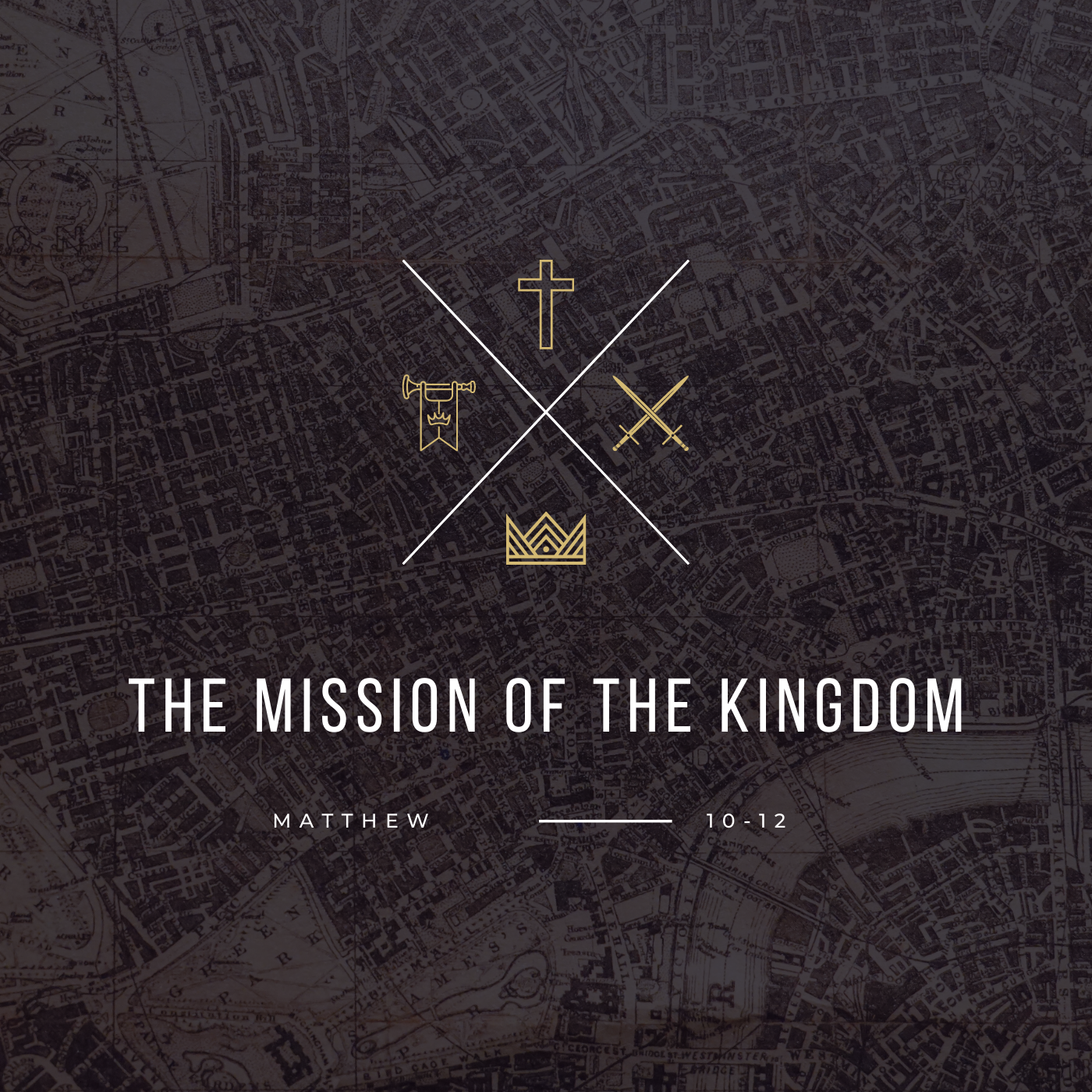 Jesus has warned the twelve that all will reject them because of their allegiance to Him. After hearing such a warning, fear of opposition and rejection would naturally overtake the twelve, so Jesus addresses the issue of fear next. His answer to their fears is not, "Stop fearing!" Instead, Jesus deals with their value system because you fear what you value most.

Big Idea: The cure for fear of man is valuing Christ and His mission.

None Greater than Christ

From Heart to Mouth

Behold the Servant of the Lord

How Do You Compare?

The Absolute Priority of Christ

Because Of My Name

The Mission Belongs To The Lord